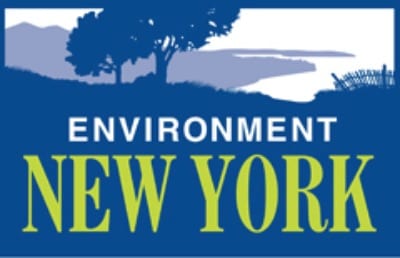 “The country is terribly polarized these days on all sorts of issues, including the need to protect our environment. It shouldn’t be this way and it didn’t used to be,” said ENY Director Heather Leibowitz. “Unfortunately, the New York delegation is no exception.”

According to Leibowitz, members of the U.S. Senate voted to support the environment on 48 percent of the time on bills regarding things like incentivizing sustainable energy, confirmation of federal appointees, wildlife refuges, mining of national forests, methane emissions and more. In the U.S. House of Representatives, members voted with environmental advocates only 45 percent of the time. “The two senators from New York averaged 100 percent,” Leibowitz said of Senators Chuck Schumer and Kirsten Gillibrand, “and our house members averaged 73 percent. So, New York is well above the national average.” (Absences were counted against a member’s score.)

“The New York delegation is a mixed bag when it comes to the environment,” she said. “Here’s hoping our Congresspeople uniformly start to show the kind of strong and effective leadership we need to reflect the core environmental values so many of us share.”

Colonie Chamber of Commerce elects Board of Directors

A review of ‘She Loves Me’ at the Capital Rep through Dec. 24