by Michael Hallisey
in Music, News, The Spot
0 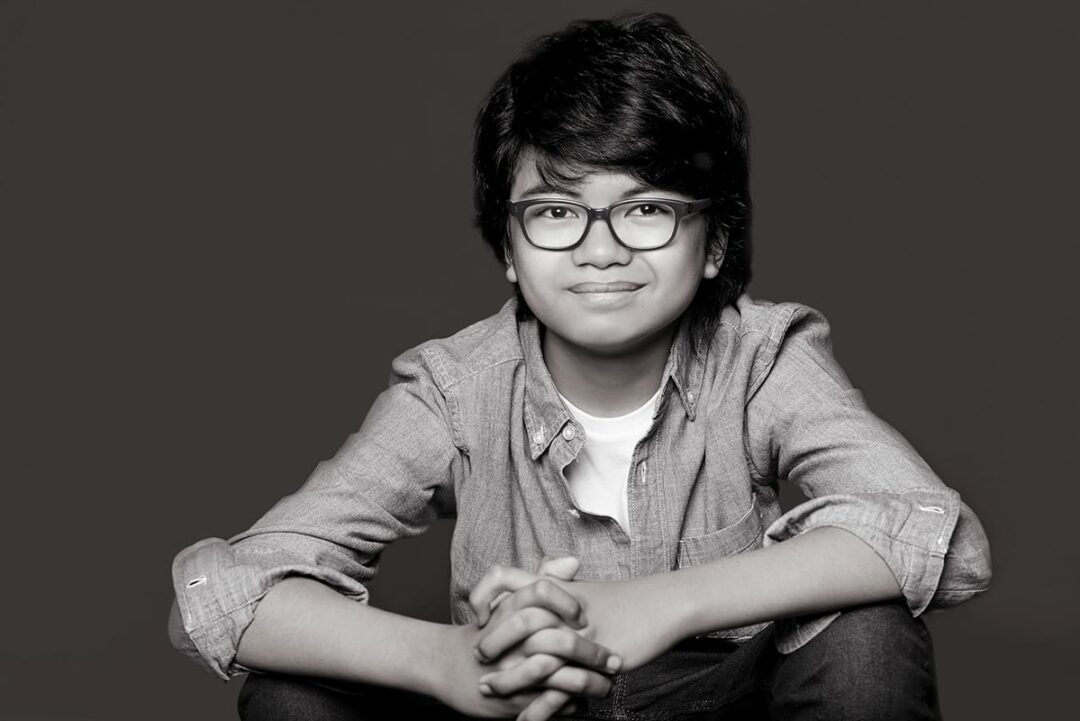 TROY — Born on the island of Bali, 14-year old Joey Alexander originally learned about jazz from his dad, and by the age of six, began teaching himself to play piano.

The teen sensation will play the Troy Savings Bank Music Hall on Saturday, January 27, at 7:30 p.m.

Alexander’s musicianship and grasp of jazz fundamentals developed at a remarkable pace, and at age eight UNESCO invited him to play solo piano for an elated Herbie Hancock during the piano great’s visit to Indonesia.

He was immediately able to pick out the melody of Monk’s “Well, You Needn’t,” but he didn’t stop there. Joey’s dad nurtured his gift of swing and improvisation by taking him to jam sessions with veteran musicians in Bali and Jakarta.

At nine, Alexander won the grand prize at the first Master-Jam Fest, an all-ages competition in Ukraine which included 200 competitors from 17 countries. By 10, he was performing at jazz festivals in both Jakarta and Copenhagen. An invitation from Wynton Marsalis led to his U.S. debut appearance at Jazz at Lincoln Center’s Rose Hall in 2014 where he amazed the audience with his musicality, followed by appearances before the Jazz Foundation of America at the Apollo and the Arthur Ashe Learning Center at Gotham Hall.

At 11, Alexander received an invitation from impresario George Wein to perform on two stages at the prestigious Newport Jazz Festival. He took full advantage of the opportunity and brought audiences to their feet with his playful musicality and a keen sense of swing.

Alexander’s sophomore album “Countdown,” released in September, showcases his remarkable development as a contemporary jazz bandleader and promise as a composer. He develops fresh takes on well-known tunes, combining them seamlessly with his own original compositions in a way which invites both new and seasoned listeners in, and reflects the true emotional heart and soul of his musical personality.

“You know, I love both creating music in the studio and performing for people onstage,” he says, “but I have to admit there’s something special about getting a crowd excited by playing jazz live. In most situations, I try to be calm, but I love the intense energy that happens between me and the audience. When they express their appreciation in this way, I am inspired to go deeper as a person and musician, improve my craft and create exciting new sounds.”

Tickets go on sale to Music Hall Members today, Tuesday, Nov. 7. Anyone can become a member and gain access to the pre-sale.  Single tickets go on sale to the general public this Friday, Nov. 10, by phone, (518) 273-0038, in person, or online at www.troymusichall.org. Tickets are available at the Troy Savings Bank Music Hall Box Office,30 Second Street, Troy, Monday through Friday 10 a.m. to 5 p.m. More information on the Troy Savings Bank Music Hall and upcoming programs are available on the website at www.troymusichall.org.