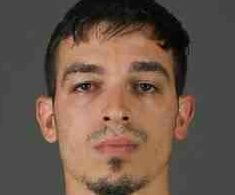 ALBANY – A 26-year-old Colonie man is under arrest for a July 2 shooting on Hamilton Street.

According to police, Jordan Prusinski is charged with shooting two other men at around 3:40 a.m.

The victims were treated at the scene and transported to Albany medical Center Hospital with non-life threatening injuries.

Prusinski was arraigned on two counts of attempted murder and two counts of reckless endangerment in Albany City Court on Wednesday, July 26.

The investigation is ongoing and more arrests could be forthcoming, police said.

EDITORIAL: Democracy works out in the open