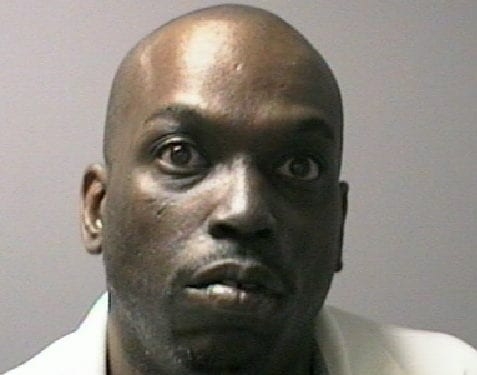 According to police, Office Javier Martinez checked on an occupied vehicle at the Latham Inn at 622 Watervliet Shaker Road at around 11:06 p.m. and received information about drug sales in room 265.

A check of that room about an hour later led to the discovery of 46.2 grams of cocaine and the arrest of 35-year-old Monique Howard and 40-year-old Phillip Maurice Harris.

under arrest at the Police Department on Wolf Road later the same morning.

All three were sent to the Albany County jail pending arraignment.

SPOTTED: Rockin on the River with Michael Jackson and Kristen Capolino