Troop G has a new commander 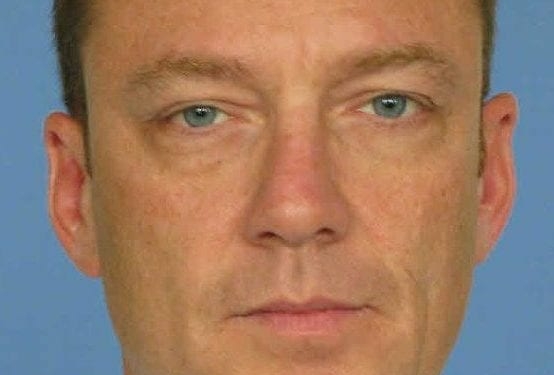 Capt. Robert E. Patnaude was promoted to the rank of major and is now the commander of Troop G based out of Latham.

“I am appreciative of the opportunity provided to me by the superintendent, and look forward to taking on new challenges,” said Patnaude, a Guilderland resident, in a statement. “Our primary goal is to accomplish the State Police mission, while ensuring every trooper gets home safely at the end of their shift. The State Police has developed an excellent reputation over the last 100 years and I plan on doing my part to maintain that reputation and even surpass the publics’ expectations.”

Troop G has 24 stations, serving the public in 10 counties in and around the Capital District.

Patnaude was born and raised in Schenectady and currently lives in Guilderland with his wife and two step children. He also has two adult daughters.

He has an well-rounded police background, but has extensive experience in narcotics investigations. He served as an undercover investigator in the Capital District in the 90s, and has been a lieutenant in the Special Investigations Unit, and a captain in the Community Narcotics Enforcement Team.

He holds an associate degree in criminal justice, and bachelor’s degree in liberal arts and is a graduate of the FBI National Academy.

He replaces the now retired Major William T. Keeler, who commanded Troop G from 2015 until his retirement in December of 2016.

SPOTTED: Rockin on the River with Michael Jackson and Kristen Capolino