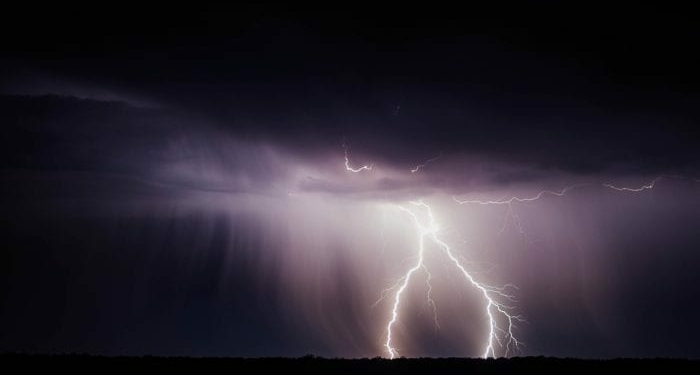 ALBANY — Due to the threat of inclement weather, Alive at Five has been moved to the Corning Preserve Boat Launch for Thursday, July 13, at 5 p.m.

The City of Albany’s Alive at Five concert series continues its 28th season of free live music tomorrow at the Corning Preserve Boat Launch, at Water & Colonie Streets under the 787 overpass.

Formed during an informal jam during the 1989 New Orleans Jazz and Heritage Festival, Art Neville, George Porter Jr and Russel Batiste Jr founded what would be the core of The Funky Meters. The history of this native New Orleans band dates back to 1967, when keyboardist Art Neville recruited George Porter, Jr., Joseph (Zigaboo) Modeliste and Leo Nocentelli to form The Meters. In their 31-year history, The Meters have grooved their way around the globe. They have toured with such talents as The Rolling Stones, and have been a studio band for such diverse artists as Dr. John, Paul McCartney, Robert Palmer, and Patti Labelle.

Wurliday only just dropped its debut EP, “Bedtime Blazer” with a release party late last month at The Hollow Bar + Kitchen. It’s a soul funk outfit hailing from Albany, and — no promises — you may see Arielle O’Keefe of Girl Blue, as she’s been known to perform with Wurliday, too.