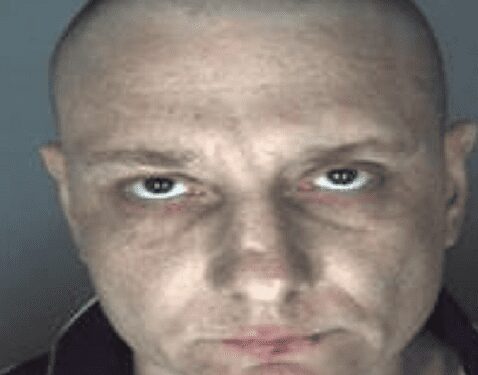 ALBANY – A jury convicted a 45-year-old city man of killing a cat.

According to District Attorney David Soares, John Gehrlein is looking at up to two years in jail when sentenced by Judge Thomas Breslin on Aug. 3.

On Dec. 23, 2016, at around 1 p.m. police found a dead cat in Gehrlein’s Ryckman Avenue back yard with its head nearly cut off.

Gehrlein admitted to killing the cat and was arrested.