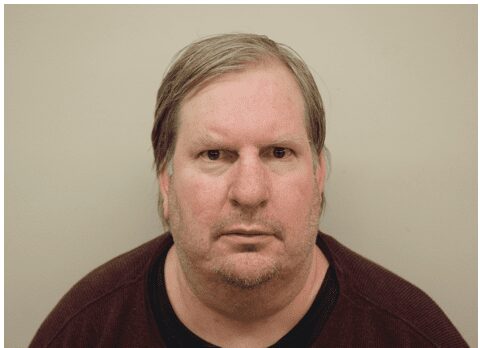 In his possession were images and videos containing sexual performances by a child and a number of computers, hard drives and other electronic devices were seized.

During the course of the investigation, Apple said, Pratt admitted he has exposed himself to hundreds of people since the 1990s. Anyone who has been a victim of that can contact the Sheriff’s Office at 765-2351.

The FBI Child Exploitation Taskforce assisted in the investigation and arrest.