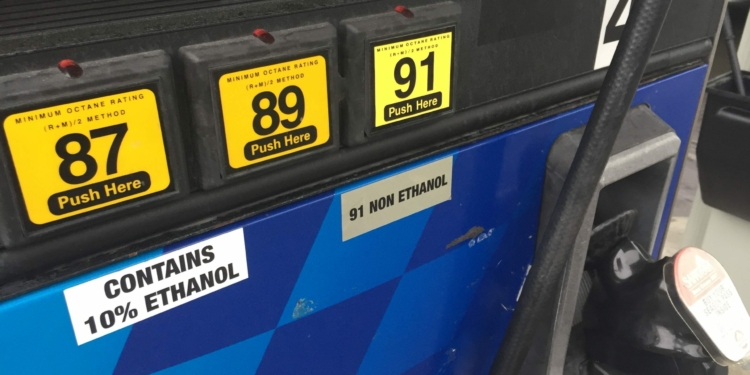 ALBANY – As we head into the summer driving season, gas prices are dropping slightly, according to GasBuddy, a technology company monitoring gas prices, but are higher than a year ago.

In the last week, a gallon of gas in the Capital District has gone up an average of .3 cents to $2.42, while it has dropped an average of .6 cents across the country to $2.36, according to a recent survey by GasBuddy.

Gas prices in this area are averaging 7.8 cents higher than a year ago, but are 2.8 cents per gallon lower than a month ago.

Meanwhile, the national average has decreased 1.9 cents per gallon over the last month, making the average price per gallon about 3.5 cents higher than a year ago.

“With the summer driving season officially started, gasoline prices stand just a few cents higher than where they started last summer, an impressive feat,” said Patrick DeHaan, senior petroleum analyst for GasBuddy.com. “With the national average now seeing minor decline and roughly at the same point it was a week ago, summer gas prices are shaping up to be quite a bit lower than previous expectations and similar to what we saw last summer.”

He said states like Ohio, Indiana, Illinois, Michigan, Georgia, Kentucky, Tennessee and main have witnessed the cheapest Memorial Day at the pump since 2005.

In regions near Albany gas prices are reflecting the same trend. In Waterbury an average gallon costs $2.45, the same as last week. In Hartford it is up a penny from last week to $2.46 a gallon and in Springfield it’s up .7 cents to $2.33.