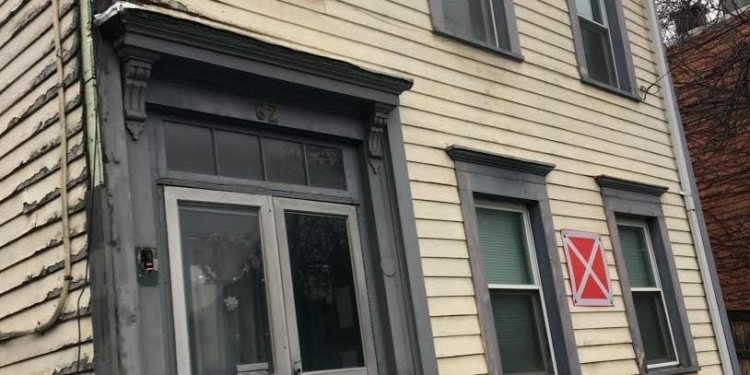 The Albany County Land Bank acquired 265 properties, bringing the total number of foreclosed, vacant and abandoned properties it owns to 640.

“Acquisition is the first step to returning vacant and abandoned properties to productive use,” said Adam Zaranko, executive director of the Albany County Land Bank Corporation. “Once we acquire these long-vacant properties, we can begin our work to reverse the harm they are causing our neighborhoods and communities.”

In January, the Land Bank acquired 48 properties in nine towns throughout the county.

Once acquired, Land Bank officials evaluate the condition of each property to determine an appropriate course of action to bring the property back to productive use. Options include clean out, structural stabilization or demolition. The Land Bank then looks for buyers for the properties who have plans consistent with municipal and/or community goals. The Lang Bank can also hang onto the properties to “increase real estate development opportunities or facilitate local economic development efforts.”