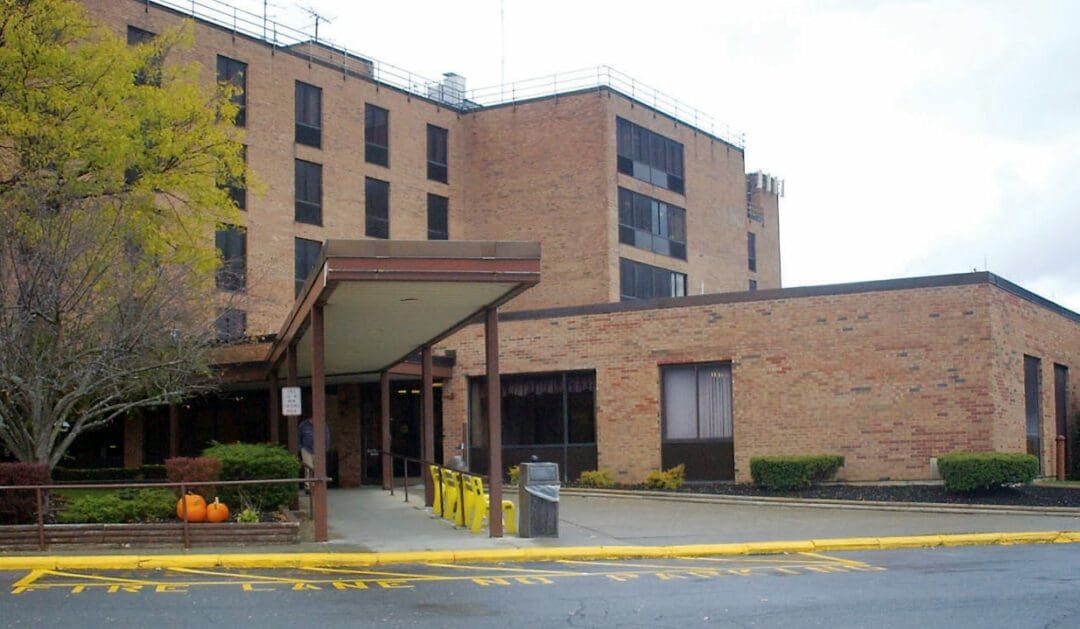 ALBANY COUNTY – The Albany County Legislature is expected to vote March 13 on a $60 million renovation and expansion of the Albany County Nursing Home (ACNH) that would upgrade and modernize the facility for 250 residents, a significant capital improvement project that County Executive Dan McCoy is expected to discuss during his State of the County address on Monday, March 6.

The facility is currently licensed for 250 beds. The project would build a single-floor addition to the nursing home and relocate 125 beds in the new space, resulting in a significant increase in the number of private – or single-bed – rooms for residents, and higher bed-occupancy rates. Plans also include making the nursing home on Albany-Shaker Road wheelchair accessible, remodeling existing resident rooms, upgrading bathrooms and common areas, installing a new fire-alarm system and buying new furnishings.

ACNH was in questionable circumstances just five years ago, losing $12 million a year according to County Executive Dan McCoy. Last year, it was a mere $4 million in the red and expects to end 2017 with approximately $2 million in its coffers.

McCoy, who, early in his first term as county executive, fought with legislators to privatize the nursing home — a step that has been taken by at least 15 municipalities in New York, with varying results — has since changed his tune and commended the current director of ACNH, Larry Slatky, for making some tough decisions that allowed for such a rapid recovery. The transition wasn’t exactly smooth — employees and unions balked at some of the changes Slatky made, such as his decision to temporarily deny employees their previous alternate weekends off in an effort to save on overtime and outside contracting.

The Social Services and Audit and Finance committees voted this week to support the project and designate the Albany County Legislature as lead agency for determining the potential environmental impact of the plans. The project requires approval from the full Albany County Legislature, which will likely take the vote on March 13, and the New York State Department of Health (DOH).

According to Legislator Paul Burgdorf (R-23), a member of the Social Services Committee, support for the project is widespread and the measure is likely to be approved. “When the county made the decision, I think back in 2012, not to lease the nursing home, everybody knew that a major upgrade was necessary,” he said. Burgdorf explained that the upgrades would also bring the building into compliance with state laws and keep the building viable for the next 25 years.

“We already have $20 million bonded in the capital plan,” he said, adding that Slatky told the committee he expects the state will reimburse the county for 75 to 85 percent of the project cost through Medicaid/Medicare funding.

“While most counties moved to privatize or close their nursing homes, the Albany County Legislature chose to invest, and now nursing home residents, as well as county taxpayers, are seeing returns on that investment. This project continues our commitment,” said County Legislator Raymond Joyce (D-13), who commented that he “could write a book” on the fight to retain control of the nursing home. “The work planned for our nursing home will improve both clinical and ancillary services, resulting in better quality of care for our residents. The addition of 100 beds and private rooms at the facility will improve our competitiveness and help raise daily occupancy rates which will additionally increase operating revenues at the home.”

“The nursing home project invests in the people of Albany County,” Democratic Majority Leader Frank Commisso (D-11) said. “A couple of years ago, we in the Legislature committed to keeping the nursing home open and improving care,” said Commisso, who is chairman of the Legislature’s Elder Care Committee. “We hired an experienced director, decreased operating costs by millions of dollars a year and raised more revenues through better billing. This renovation project is the next step for the nursing home, which we are proud to say will remain completely under the jurisdiction of Albany County.”

In addition to the ACNH renovation, legislators are also expected to vote on a law that would expand a 2013 ban on the use of polystyrene products — often called styrofoam — to include all food service establishments in Albany County, rather than just chains with more than 15 locations.

In a letter sent to the Legislature on Feb. 28, 10 small local businesses expressed support for the expanded ban.

“As small business owners in Albany County, we believe the safety of our customers takes precedence over all else, and have all made a commitment to not use toxic plastic foam,” wrote the owners of Cider Belly, Berben & Wolff’s, New World Bistro and others. “We take pride in the quality of the food and drink we serve, and prefer to present it in a healthier and less wasteful way. We are also cognizant of the fact that this unnecessary waste never biodegrades. And due to the overwhelming attendance at public meetings by your constituents, who have taken time out of their day to speak out against this waste, we feel the public strongly supports getting rid of plastic foam.

Contrary to what chemical lobbyists have been saying, this material is toxic, it is not recyclable, it clogs our landfills, ends up in our waterways, and hurts wildlife. Polystyrene products are made out of petroleum, and benzene and styrene, the last two which are known to cause cancer, according to the American Cancer Society.”

County Legislator Chris Higgins (D-5), who introduced the legislation last year, noted that a lot of grassroots organizing has shown how supportive residents in the county are of expanding the current county ban on foam. He said that he hopes “all this advocacy will help persuade other legislators about the benefits of expanding the law due to the harmful effects styrofoam has on people’s health as well as on the environment.”

Albany is the only county in the Capital Region with a ban, but one of more than 100 municipalities nationwide to pass some sort of restriction on polystyrene products. New York City passed an ordinance in 2015 that banned all types of polystyrene foodware and foam packaging peanuts, while the City of Glen Cove, NY passed an ordinance banning all types of polystyrene foodware at restaurants almost 30 years ago, in 1988. Albany County lawmakers initially passed the law in an effort to reduce the amount of non-biodegradable trash in the county’s waste stream and reduce the stress on quickly-filling local landfills.

The law does not apply to raw meat, poultry or seafood sold to be cooked at home.

Characterizing the proposed legislation as divisive, Burgdorf said that he will be voting against the measure for three reasons. “There is no public health official who has said styrofoam will hurt you,” he said. “Not the state Department of Health, not the EPA, not the American Cancer Society.” Noting that local hospitals use polystyrene products, Burgdorf said that there’s no reason to believe the material is dangerous.

Additionally, he said, styrofoam is lighter than paper products and can be recycled and kept out of rapidly-filling landfills like the one in Colonie. He also expressed concern that the ban would only remove approximately 2 percent of polystyrene products from the county, and would put an unfair financial burden on smaller businesses. He noted that the law would even apply to non-profits that serve the county’s neediest populations and said that he was unsuccessful in an attempt to amend the law to recuse those agencies.
“Industry has relied on a false argument that safer, healthier practices mean the end of business,” said Caitlin O’Brien, environmental health associate at Environmental Advocates of New York. “It’s simply not true, as small business owners across Albany County can speak to firsthand. We thank and applaud these restaurants for taking a stand in support of the Legislature’s polystyrene ban at all food establishments. No one knows what makes for a good business better than these folks. Let’s listen to their expertise and build on the County’s track record of environmental and public health leadership!”
Updated 3/2, 3:45 p.m.
Tags: Albany CountyAlbany County LegislatureAlbany County Nursing Homepolystyrene ban
ShareTweetShareShare
Previous Post