Gas prices are going down 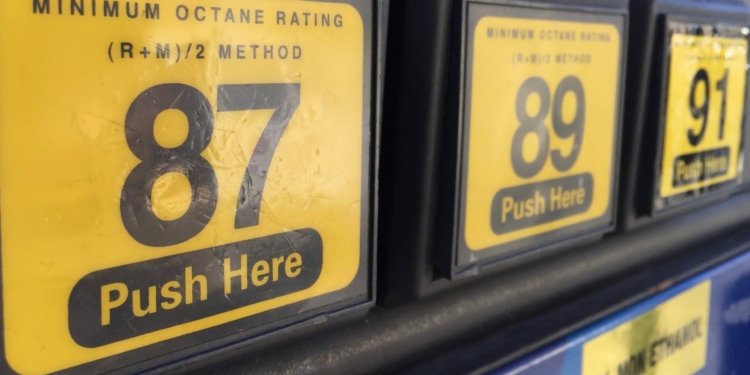 For the first week since November, gas prices across the country have fallen.

In Albany, prices dropped 2.4 cents in the past week, averaging $2.43 a gallon on Sunday, Jan. 15, according to GasBuddy, a web-based, crowd-sourcing company that tracks gas prices.

Nationally, the price per gallon dropped 2.5 cents to an average of $2.34 according to GasBuddy.

Patrick DeHaan, senior petroleum analyst for GasBuddy, said the downward trend is common for this time of year as refiners build inventories in preparation for the start of the refinery maintenance season, and when demand is traditionally at it’s lowest.

He warned the trend will probably not last long.

“After the sweetness of Valentine’s Day roses and chocolates is gone, they will be in store for a jump at the pump as maintenance season begins and the long transition to summer gasoline becomes a pinch point, leading to gas prices that will mostly trend higher for two to three months,” he said in a statement.