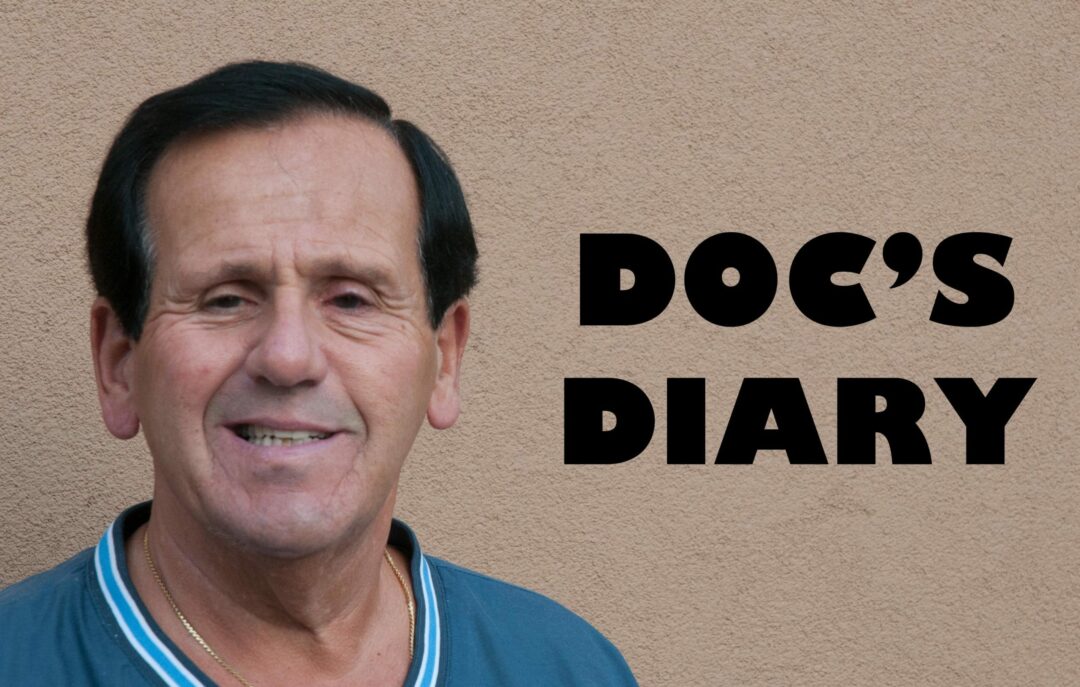 Noted author Jonathan Kozol recently indicated that he was shocked at Gov. Andrew Cuomo’s comment that the “death penalty” should be aimed at failing schools in the state. Kozol stated, “You improve a school by nurturing good teachers and pouring in resources.” Kozol, an expert on the negative effects of poverty on educational results harkens us to remember the words of James Coleman, who in the 1960s wrote that “what a child brings to the school house door:” has the most profound effect on the education of that child.

Additionally, Secretary of Education, John King was quoted as saying that schools and teachers have to stop blaming poverty for failing students. While poverty is not an excuse, IT IS A FACTOR IN THE EDUCATION OF CHILDREN. To take it one step further, in general, kids from rich families do better in school than kids from poor families. Okay, now we have that 500-pound gorilla on the table.

It seems like forever that we have been trying to improve the public schools in America, and closer to home, in New York state. It is time to be honest with the people our schools serve, we have failed in our improvement efforts. Presidents, governors, congressmen, senators have all failed in their endeavor to improve public schools. For decades we have heard the cry that public schools must improve or we will all surely experience national failure. Money has been thrown at schools to no avail. New programs have been developed just to meet with failure. The “learning gap” (whatever that is) keeps growing. Schools are more expensive. More kids are failing. We need more mathematics and science instruction. We need better teachers. We need more foreign language instruction. We need, we need, we need.

The experts cited above and anyone who has ever worked in education would agree that early education is a key to academic success in later years. As a matter of fact, Kozol stated that some parents in New York City pay as much as $28,000 per year to have their children attend pre-kindergarten. These parents obviously understand the importance of early education. The good news is that a solid Pre-K experience does not need to cost anywhere near the same as a year of college. It can be very affordable.

While families are not all at the same level financially, the all have one thing in common. They want the best for their children. We know that part of success in school is what happens in the early years, yet in New York state, early education programs are not mandated and poorly funded if at all. It is an abomination that in 2013 many schools in New York state, including those in the most affluent districts, do not host Pre-K or full day kindergarten programs. We need to stop pretending not to know what we know. If we fail in the early years, we fail. The fact is that some families can afford to give their children an early educational experience and others cannot.

It is ironic that statewide, millions of dollars are being spent to implement the common core standards and tests that accompany yet another experiment in improving public schools. By the way, that equates to billions nationwide. The truth is that the money would be much better spent by mandating and funding free Pre-K and full-day kindergarten programs in every school in the state.

I agree, we cannot use poverty as an excuse. We can no longer accept the status quo and look the other way when it comes to the learning gaps. However, we can put poor kids on the same level as affluent kids by giving them some of the same early childhood experiences.  If we do, some of that school success just might rub off.

Dr. John Metallo is a retired teacher and administrator. Among the positions he has held are the principal of Albany High School and adjunct instructor at the University at Albany and SUNY Plattsburgh. He lives in Slingerlands and can be reached at  577-7530 or  [email protected]