Man pleads to drug charges, driving without a license 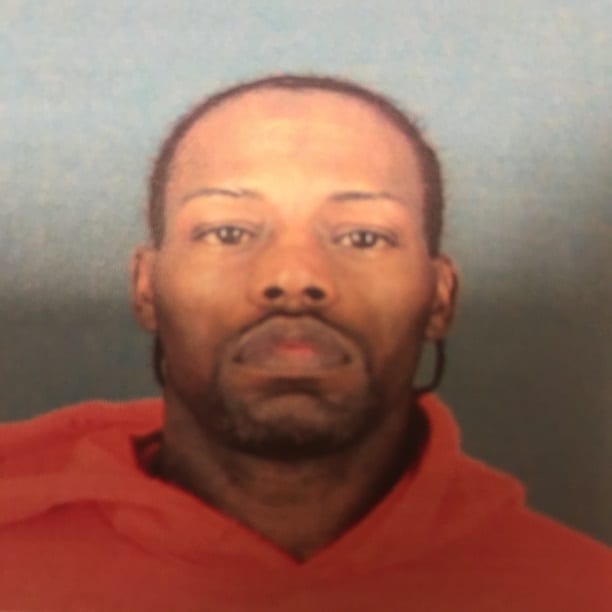 ALBANY – A city man pleaded guilty to criminal possession of a controlled substance and for driving without a license in Colonie will spend the next three and a half years in prison.

Harold Stevenson, 43, was arrested on Dec. 15, 2015 in the area of Ten Broeck and Third streets for possessing a quantity of crack cocaine with the intent to sell.

Two months later, he was arrested by Colonie police on Wolf Road for driving a vehicle without a valid driver’s license.

On Jan. 3, 2017, when he is sentenced by Judge William Carter, he will get two and a half years for the drug felony and another year, plus a $500 fine, for driving without a license. He had 16 previous suspensions on 10 separate dates, according to District Attorney David Soares.