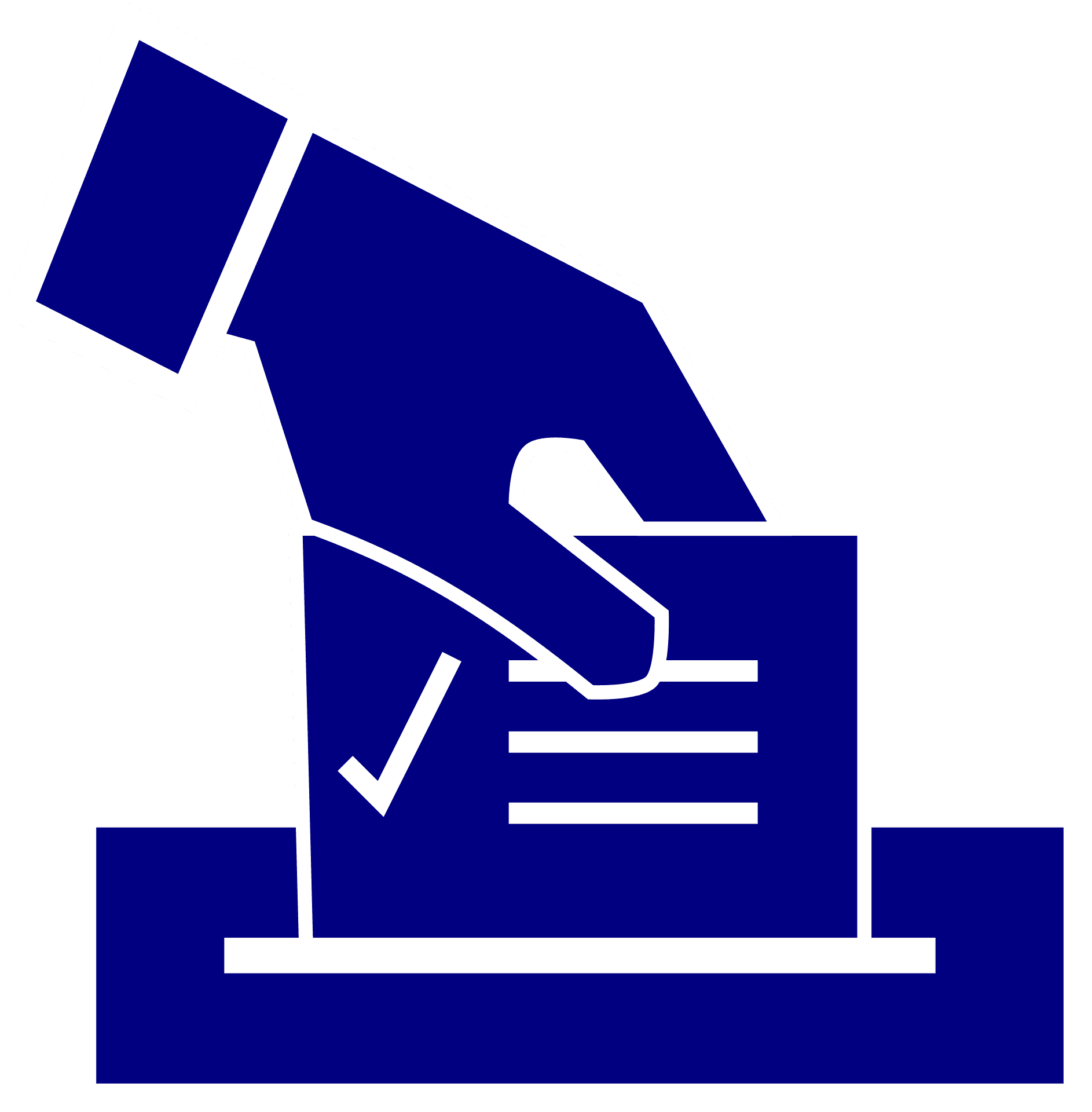 BETHLEHEM — In less than a week, town residents will go to the polls and cast their votes for the nation’s 45th president, ending what has been an historical national contest.

In addition to state and federal representatives and a couple of judges, they will also be voting to fill one seat on the Bethlehem Town Board—the seat vacated earlier this year when William Reinhardt was elected to the county Legislature. Appointed replacement Doris Davis has chosen not to run to serve the final year of Reinhardt’s term.

All three candidates are political newcomers and represent different perspectives and priorities. Democrat Roland Graves, who lost the September primary to committee-endorsed Giles Wagoner, has since ceased actively campaigning, but will still appear on Tuesday’s ballot on the Independent Party line.

Republican candidate Kate Pope, a 31-year-old mother of two young girls, moved to Delmar less than three years ago and immediately became involved in local politics. She is president of the Albany County Republican Women’s Club and vice-chair of the Bethlehem Republican Committee. Last year, she lost a bid for a seat on the county Legislature by approximately 300 votes when incumbent Charles Dawson retained his seat in the 35th District.

Democrat Giles Wagoner, 67, is a lifelong resident of Bethlehem, a cattle farmer, a 46-year member of the Selkirk volunteer fire department, a retired pilot and a veteran of both the Army and the New York Air National Guard. He serves on the town’s Conservation Easement Review Board and helped to author its Agricultural and Farmland Protection Plan. Wagoner has made land conservation a key tenet of his campaign platform.

Pope and Graves have both said that making town government more responsive to residents would be a primary goal if elected.

“I’ve heard too often that their concerns were not addressed, that calls and emails were not returned or they felt that they weren’t listened to at a Town Board meeting,” Pope previously told Spotlight News. “I want to ensure that people have the chance to be heard.”

Graves said that he made the decision to run, “after continuing to hear all the same problems from other parts of town, how they’re not getting any representation.” His frustration originally stemmed from the Krumkill culvert project that diverted traffic near the Albany border onto Blessings Road and other side streets for three months.

Wagoner, who has commended much of the work already done by the town to conserve desired spaces and thoughtfully plan development, said that he would prioritize maintaining “the character” of Bethlehem. “We still have a chance to really monitor how things happen,” he said, “and I have a big interest in conservation issues and open space issues and that kind of thing.”

Generally, said Wagoner, he approves of the direction put forth in the town’s Comprehensive Plan and commended the work done to put it together.

Pope has been more critical of the Comprehensive Plan, saying that it could be more welcoming of, and hospitable to, small business enterprises. “I understand that sometimes development can be a part of that,” she said, “I just want to make sure that we’re responsibly handling it.”

Pope has also said that she feels there should be more diversity on the Town Board. Aside from Davis, the board’s sole Independent member, it is an entirely Democratic body, a dynamic Pope called “detrimental to the residents of Bethlehem.”

“By bringing a bipartisan representation to the board, I can hold them accountable, they can hold me accountable and we can all be accountable to the residents—which should be the primary concern,” she said.

HEALTH and FITNESS: When your body wages war against you