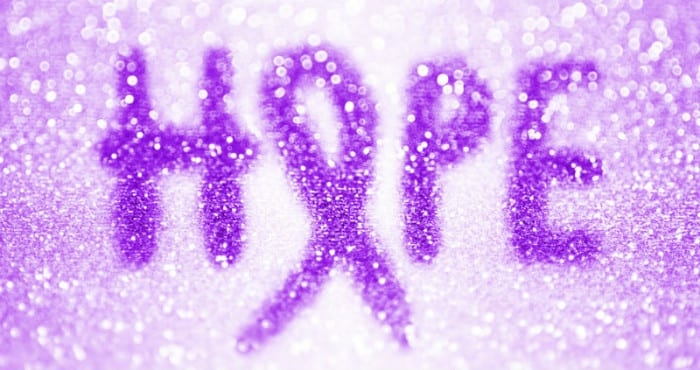 ALBANY—On Sept. 8, the New York State Bar Association (NYSBA) and the Women’s Bar Association of the State of New York (WBASNY) announced a joint initiative to enhance access to legal services by victims of domestic violence.

Domestic violence is ongoing, purposeful behavior aimed at exerting power and control over one’s intimate partner and can be psychological, physical, sexual or economic in nature. It can also involve other family members. The initiative will focus on domestic violence involving people in current or former intimate relationships, whether or not they have lived together. Domestic violence victims can be of any gender identity, sexual orientation, age, race, ethnicity or income.

Women and men who leave abusive relationships frequently have limited resources. Many desperately need legal assistance in gaining orders of protection against their abusers and in dealing with legal issues such as housing, child custody, support and visitation, and divorce.

The Domestic Violence Initiative will work to raise awareness of domestic violence and offer training to pro bono and legal service attorneys; collaborate with bar associations and others in the legal community to recruit more pro bono attorneys and develop pro bono programs for underserved communities across the state; and consider and make recommendations about possible legislation to strengthen protections for victims of domestic violence.

WBASNY has long advocated for statewide legislation supporting victims of domestic violence and WBASNY chapters have acted locally to create pro bono programs and support not-for-profit organizations that serve domestic violence victims. NYSBA and WBASNY say they will leverage their experience and their members’ expertise to increase the services currently provided to victims and their families.