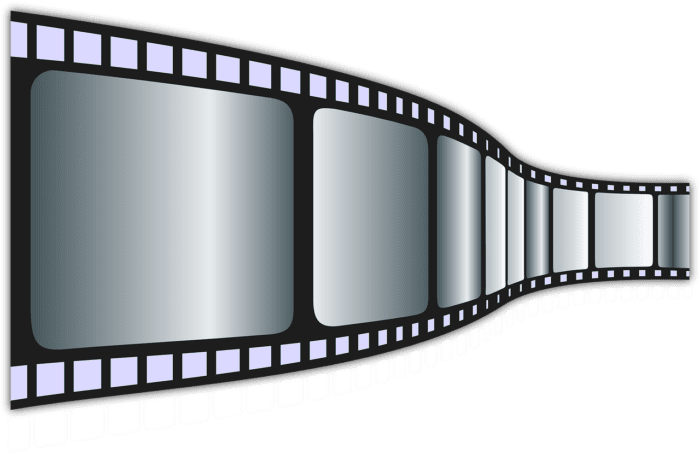 Nicole: Yay! Another Jason Bourne movie, starring Matt Damon, the one and only. And holy crap, that man just keeps getting hotter by the minute.

M: I was a little nervous about this one because I love the first three so much. I was afraid they’d ruin it.

N: Wasn’t this one almost an attempt to correct the fact that only Matt Damon can make Bourne movies – no one else? They already nearly ruined it. This was like a beautiful, sexy apology.

M: Whoa. Damon plays the role so well. It’s a serious action role that I think only Matt Damon can pull off.

N: His supporting cast for this movie was excellent as well. Tommy Lee Jones, Alicia Vikander, and Vincent Cassel were all incredible and their characters brought a freshness that a fourth film in any series might need.

M: I felt all the acting was pretty good for a summer blockbuster.

M: I mean, there’s no Oscar-winning performances here. And the Bourne movies have always been pretty well acted. What worried me was that they’d be rehashing all the old Bourne tropes. But they didn’t, not really.

N: Except for this insane distrust in Jason Bourne and his motives, which Alicia Vikander, as an interloping agent to Bourne’s history, has the chance to change. That has always been so interesting to me about these movies. It has always been more about the guilt these agents feel for their actions than any real revenge Jason Bourne wishes to take. His motives don’t ever seem to align with what the CIA thinks they are.

M: I think, unfortunately, this is where these movies start to feel stale. Four movies is enough. There’s only so many times we can see them try to take out Jason Bourne because they are afraid of him.

N: I would watch one million Bourne movies.

M: I would just watch these four, because this movie showed that they’re changing their direction. A change in direction loses the soul of the movies. Overall, the action is always good. The suspense is always good. But the first three movies were about Jason Bourne and how he changed. This movie wasn’t. It was about the freedom of privacy, so it didn’t really feel like a Jason Bourne movie in a weird way.

N: I disagree completely. A Bourne movie with a change of direction would be the only way to keep this series alive. Especially, if as you stated, you’re afraid they’re getting stale. And yes, this movie was about the freedom of privacy, but that plot is woven into the past mistakes they made with Jason Bourne. This highlighted the difference between Tommy Lee Jones’, or Albert Finney’s characters, and Alicia Vikander’s. Those who are entrenched in their own history are doomed to make the same mistakes.

M: I like Jason Bourne movies because I like watching his story. I feel like if you took this chapter of his life out, nothing would be different. I appreciate that they tried to take a stance on a real social issue. For an action movie that’s an admirable quality. But Jason Bourne’s character is ultimately not impacted by this movie, so I don’t really see the point. Especially since it’s titled, Jason Bourne.

N: Agree to disagree, then.

N: That’s not even… nevermind.

N: My only complaint about the movie was that it needed more Vincent Cassel. He was in the movie quite a bit, as the foil to Jason, but was hardly given any dialogue and any scene that he was featured in was dark and shadowy. That’s seriously my only complaint. I thought the story was solid. I thought it drove the narrative forward in a direction that wasn’t a complete 180, but that allows for larger changes in subsequent movies should they decide to make them. I give it an A.