by Spotlight Newspapers
in Food and Drink, News, The Spot
0 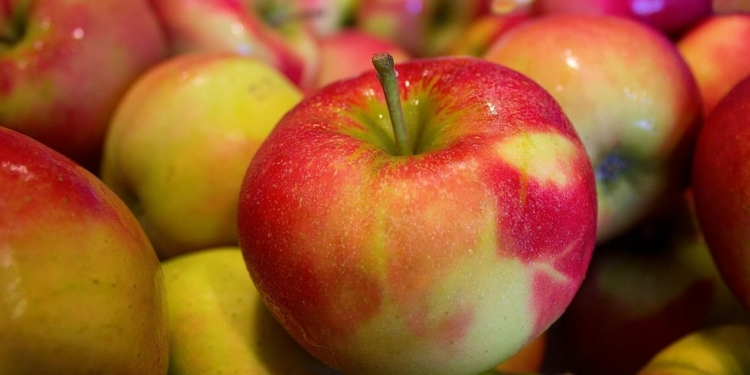 The Jamaica-infused celebration will honor John Benjamin Henry, a beloved worker who has been with the farm for 40 years. The event runs from 12 p.m. to 5 p.m.

In honor of Henry’s outstanding contributions to the farm and surrounding community, visitors will be treated to free apple cider as well as Henry’s famous apple cider donuts. There will also be an opportunity to sample John Henry Whiskey, an award-winning single malt that is made at Harvest Spirits, the farm’s on-site distillery.

“We feel very lucky that John Henry landed at Golden Harvest Farms when he first arrived in the United States as a young man,” said Alan Grout, owner, Golden Harvest Farms. “His enthusiasm, work ethic, and talents were quickly recognized, and he steadily took on more responsibility. The rest is our shared and fortunate history.”

Starting in 1976 as an apple picker through the federal government’s H-2A program for temporary agricultural workers, Henry’s rise and influence at Golden Harvest Farms has been nothing short of remarkable. Working his way up to top management over the past four decades through the merit of his work and the passion he displays, Henry now participates as compliance advocate with food safety and government regulatory agencies. He also supervises scores of orchard workers and handles business transactions with area farmers, in addition to managing the Roadstand and bakery operations.

As the force behind Golden Harvest Farms’ critically-acclaimed apple cider donuts, Henry perfected his recipe in the 1980s. He has even traveled as far as Florida and Georgia to teach his approach to donut-making. He is happily married with two grown children and two grandchildren.

Admission to John Henry Day is free and open to the public.