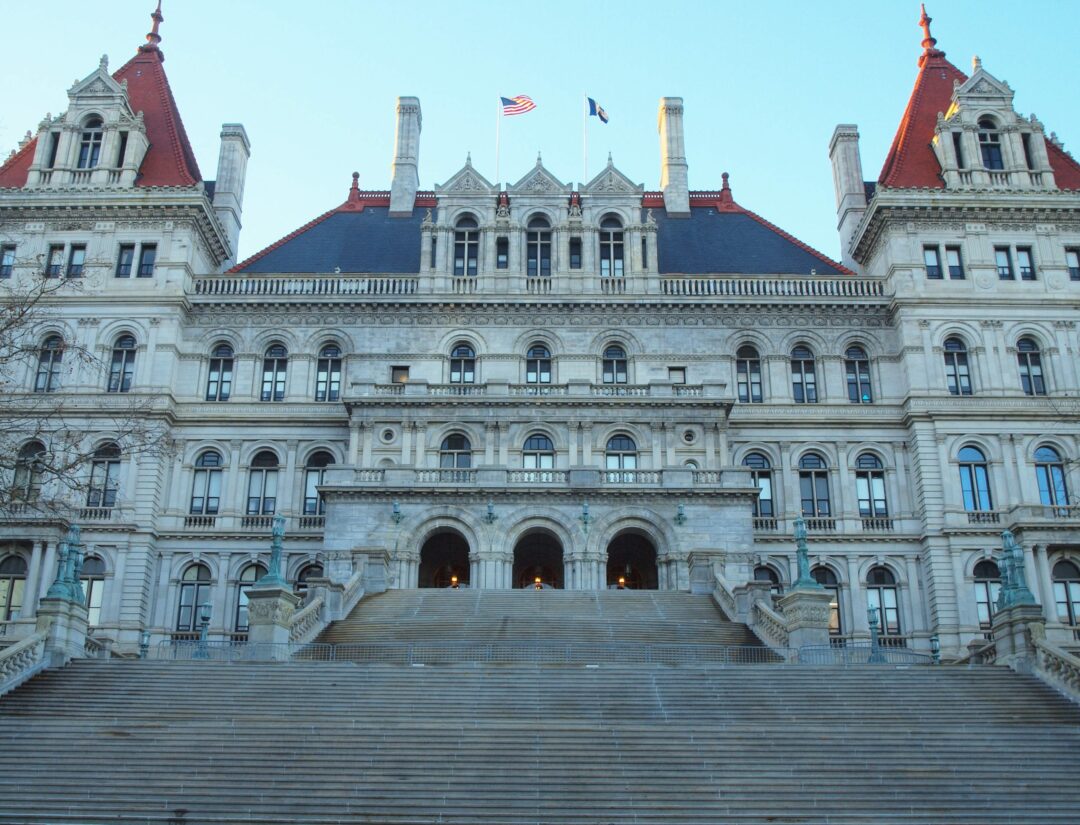 ALBANY — “We have a governor-initiated budget process in New York,” said state Assemblyman Phil Steck. “So, we start from where [Gov. Andrew Cuomo] is, and then we have to make corrections.”

In the 2016-17 fiscal year, one correction that Steck and other Assembly members believe is vital is to increase  education funding—and their one-house budget proposal (which, together with Cuomo’s proposal and one expected from the state Senate, will form the basis of budget negotiations between the governor and leaders of both houses) reflects the widespread opinion among educators, legislators and parents that the executive budget proposal shortchanges students in New York—by more than half.

“Giving our schools the opportunity to be successful shapes the possibilities for our students’ futures,” Steck said. “Our schools have suffered severe cuts to programming in the past few years and our budget seeks to stop these cuts while giving students the best education possible to allow them to grow and reach their fullest potential.”

The Assembly budget would increase education aid by $2.1 billion – or more than 9 percent — over last year for a total of $25.4 billion. That amount is $1.2 billion more than was proposed by the governor in his executive budget in January, and aligns with recommendations made by the New York State Educational Conference Board (ECB), an organization of seven leading educational organizations, including NYSUT and the Council of School Superintendents. In a report released prior to Cuomo’s executive budget proposal, ECB recommended an increase of $2.2 billion and full restoration of the Gap Elimination Adjustment (GEA) —reductions in state aid to school districts to help cover budget deficits since 2010— and the development of a plan to fully fund Foundation Aid—currently billions of dollars shy of money promised to raise school funding to “adequate” levels in 2010, per a state Supreme Court decision.

“For years,” said Steck in a press release, “the state has failed to fulfill the obligations outlined in the Campaign for Fiscal Equity court decision to ensure every child receives a sound, basic education. The Assembly budget commits to righting that wrong by increasing Foundation Aid for schools by $1.1 billion – $875 million more than the governor’s proposal – and including $434 million to eliminate the GEA, which has left school districts and taxpayers overburdened.”

“There are two components to the recommended $2.2 billion state aid increase,” reported ECB. “$1.7 billion is needed to continue current school services and $500 million in targeted funding to advance priority initiatives that have a broad base of support among state leaders, schools, businesses and citizens. The increase would also help schools deal with an unprecedented challenge in 2016-17, the prospect that they will face a zero percent limit on the increase in local revenue due to the way the state’s tax cap is constructed …meeting higher expectations, improving and transforming programs and increasing achievement requires a long-term outlook and a sustained commitment. Schools need to be able to rely on regular, sufficient financial resources year-after-year to make the progress that is required, desired and urgently needed.”

The Assembly budget also rejects the executive’s proposal to increase tuition at SUNY colleges by up to $300 per year—instead freezing tuition for the next two years and providing $89.3 million in additional support to SUNY.

“Student debt is at the highest we have ever seen,” said Steck. “We need to make it easier for students to go to college so they can get good jobs in the future economy. By freezing tuition, we are giving more opportunities to those want to get a good college education at some of the best schools in New York state.”