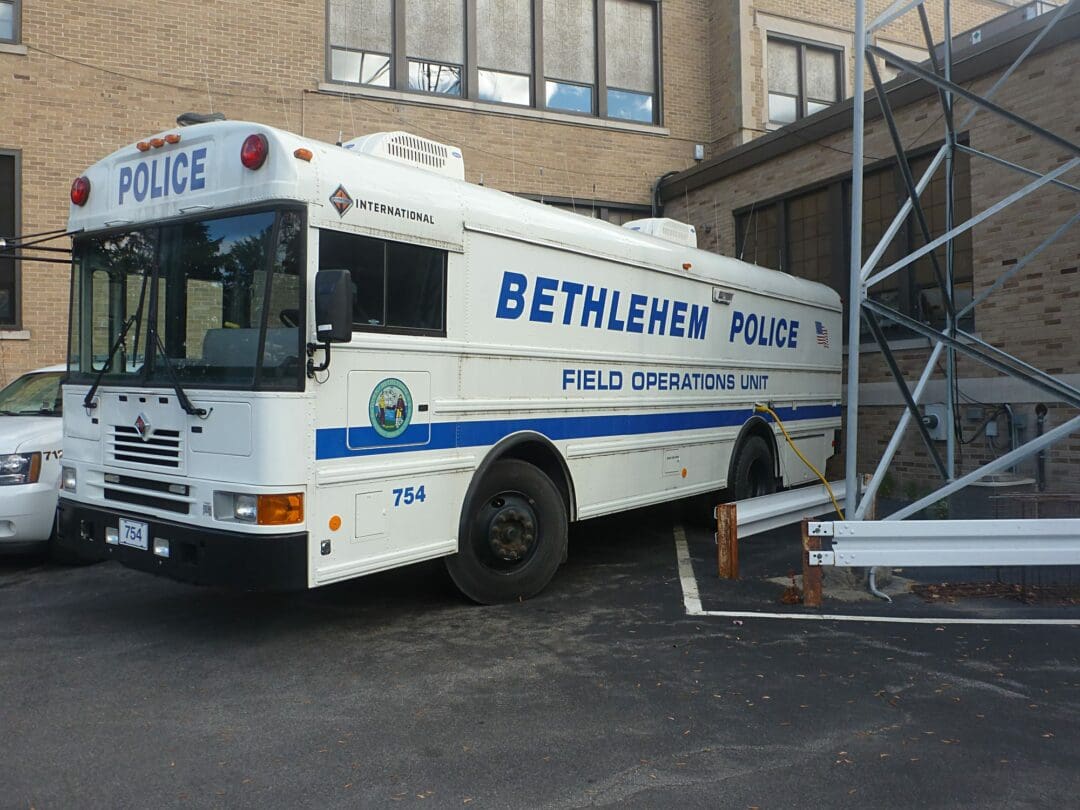 The Bethlehem Police Department will be upgrading it dispatch console earlier then expected, after several radio communication failures occurred in September.

On Wednesday, Oct. 23, the Bethlehem Town Board approved taking out a $170,000 bond to pay for a system upgrade three years before it was scheduled. The dispatch console controls the radio communications for the town’s police and fire departments, as well as for emergency medical services and the town’s inter-department radios.

“We had been having glitches and couldn’t diagnose the problem,” said Police Chief Louis Corsi. “The system was so old, the hardware and software were not supported and diagnostic equipment no longer available. A fear from the technician was if it went down entirely, it might not be able to go back up.”

Corsi said there had been minor difficulties with the system in the year prior to the failures. On Sept. 2 and 14, there was a total loss of radio communications for up to 30 minutes. Corsi called the failures “catastrophic” in a letter to the Town Board.

Supervisor John Clarkson said given the circumstances, he did not feel the town should wait any longer.

“What is comes down to is (the system) is old,” said Clarkson. “It’s beyond its service life and you’re always better advised to upgrade when you get to that point.”

The system was first installed in 1999, and upgrades were done in 2003 to include the Elm Avenue Tower and Clapper Road site. According to Corsi, the technician also said additional parts for the system are now hard to find.

The town had budgeted to replace the system in 2016, but has opted to instead bond in order to upgrade the system now. The new system should be ready in six to eight weeks.

Corsi said to make sure another system failure doesn’t occur, the police department has hooked up its mobile command vehicle and its communications system to the station. Both radio systems will be run side-by-side until the upgrade is installed and the department knows all the “bugs have been worked out.”

“It gives us a redundant system in case another failure were to occur,” said Corsi. “We know this isn’t a permanent fix, but it’s a temporary solution.”

The new radio system will be purchased through Motorola. The newer model has an advanced platform that will pick up additional frequencies. Corsi said this is important because Albany County is proposing to switch to an 80 mHz system, and now the two municipalities communications will be interoperable.

Corsi said the new radio system was ordered the day after the Town Board meeting.