by Billy DeLap
in News
0 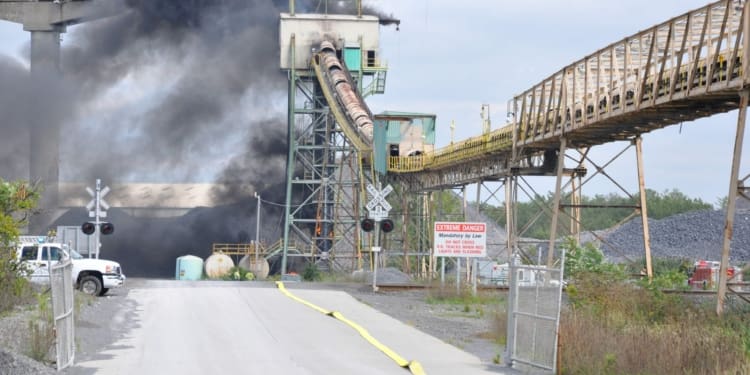 In stepping up his campaign for Colonie town supervisor, Republican candidate Todd Drake has taken aim at his rival’s handling of town finances.

“Because the details of the so called financial plan were never made public it is virtually impossible to independently evaluate if the plan is even effective,” Drake said.

Mahan, however, counters that the plan is hosted on the town’s website for all to see.

“It’s not a secret plan it has been on our website since 2008,” Mahan said. “We needed a 10-year plan because the town was financially devastated. We needed a comprehensive long term plan.”

After Mahan pointed to the document, Drake released a statement in which he asserted it did not live up to expectations.

“To be clear, a memo does not make a financial plan. Nor does a document that lacks a quantitative analysis of fiscal policy or fails to provide future projections of revenues and expenditures,” Drake said in a statement. “The Mahan administration’s inability to understand the difference between a memo and a financial plan helps explain their poor management of taxpayer dollars.”

Drake said he has filed a Freedom of Information Law request seeking cash expenditures, revenue and projections for all Town of Colonie funds for the fiscal years of 2008-17. That way an independent party could evaluate the records, he said.

Mahan said her administration created a 10-year plan when she entered office in 2008 to help improve the town’s financial situation. Six years into that plan, New York State Comptroller Thomas DiNapoli’s office both put the town on a list of distressed municipalities and released a statement saying that Colonie had significantly improved its financial situation.

The document in question can be found on the Town of Colonie website under “Key Documents.” The document is labeled “Strategic Financial Management Plan” and is dated May of 2008. The plan lists the causes of the deficit, short-term objectives, long-term objectives and goals.

At his press conference, Drake outlined a two-part disclosure and management proposal. The first part would require that financial statements be issued quarterly instead of yearly. The reports could be found online, in print at Town Hall and at the public library.

Part two of the proposal is a four-year financial plan to address what Drake argues is a lack of comprehensive long-term financial planning. The plan would clarify long-term consequences of town budgetary actions and create in early warning system of potential fiscal trouble and reduce the reliance on fiscal gimmicks.

Mahan scoffed at Drake’s assertions of a lack of transparency in town government.

“Our administration is very transparent,” Mahan said. “That’s his opinion, but I haven’t seen him around Town Hall. He’s not accurate in his statements. Prior to my administration the town was not transparent. We encourage people to come in and meet with the comptroller and ask questions.”

Guilderland strives for the ‘best day ever’