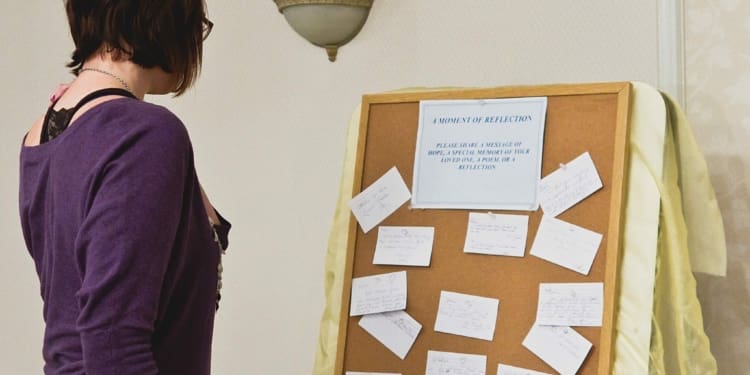 For more than 35 years, Phyllis Goldstein would take walks with her friend around Guilderland. But in 2002, both women’s lives swerved in an unexpected direction.

After breaking her arm, an X-ray revealed that Goldstein’s friend had Stage 4 lung cancer. Six months later, a cold brought Goldstein to the doctor, where she found out she had Stage 3A lung cancer.

Neither of the women were smokers.

Goldstein, now 72, is a nine-year lung cancer survivor. Although her close friend’s cancer was too severe for operation, Goldstein underwent a surgery that removed the upper right lobe of her lung. Through their battles, the two friends continued their walking rituals until Goldstein’s friend passed away.

“I’m alive today because of her,” Goldstein said. “She gave me hope and inspiration.”

With the passing of her friend and two others in the Guilderland area who were also nonsmokers, Goldstein felt it was imperative to raise awareness on the misleading myth that only cigarette smokers are diagnosed with lung cancer.

While at a follow-up visit at her surgeon’s office, Goldstein found a brochure about the national Lung Cancer Alliance (LCA). She started volunteering and now, after 10 years, is the director of the LCA-NY local chapter.

“I’m trying to get people to work with me to help bring public awareness. Not many people are aware of the facts about lung cancer,” Goldstein said. “No one deserves to die from lung cancer.”

Betsy McPhail of Ballston Lake lost her 25-year-old sister within one year of her being diagnosed with lung cancer in 2010.

“She wasn’t a smoker. My parents weren’t smokers. No risk factors,” McPhail said. “Kind of came out of the blue.”

“Anyone can get lung cancer. You don’t have to smoke, you don’t have to be old,” McPhail said. “Unfortunately (it’s) something that’s becoming more and more common, especially in young women.”

To help raise awareness, Goldstein, McPhail and the Albany Medical Center will be coordinating the fourth annual Shine a Light Vigil for the LCA-NY Chapter on Tuesday, Nov. 13, at 6 p.m. at the Albany Medical Center Hilton Garden Inn. McPhail will be speaking on behalf of her sister and Albany County Executive Dan McCoy will read a proclamation declaring November as Lung Cancer Awareness Month.

The purpose of the vigil is to provide hope, compassion and support to the lung cancer community. Goldstein said the chapter is also looking for support to advocate for legislation. Lung cancer is the “least funded cancer of all the major cancers for research” although it is the “leading cancer killer,” she said. Two bills are before Congress, including the Lung Cancer Mortality Reduction Act, to help fund lung cancer research.

The event’s other goal is to simply increase awareness about the disease and how it can strike even nonsmokers. As evidenced by the stories Goldstein has encountered through her work, that is something all too often misunderstood.

As for her own journey, Goldstein still gets checked annually and said she’s doing well.

“So far, so good,” Goldstein said.

For more information on the alliance or the vigil, visit www.albanyvigil.kintera.org.

Hope on horizon for Colonial Acres