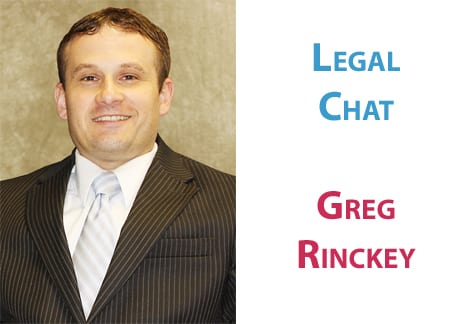 What happens if my husband leaves me next to nothing in his will?

New York state’s Estates, Powers and Trusts Law provides New Yorkers with limited protections against a spouse’s attempt to disinherit them. Under this law, surviving spouses have what is known as a “right of election” that guarantees them a share of the deceased spouse’s estate, regardless of the deceased’s directives in his or her will.

However, this right of election does not extend to spouses who were divorced or legally separated from the decedent at the time of his or her death or if their marriage was annulled. The same is true for marriages that are void on the basis of incest or bigamy. This right of election is also not available to surviving spouses who abandoned the other spouse or who failed to support him or her, even though the surviving spouse was able to provide such support. Courts will deny a surviving spouse the right of election on the grounds of abandonment if it can be shown “that the abandonment was unjustified and without the consent of the other spouse,” the New York Supreme Court, Appellate Division, Second Department said in the 2014 case, In re Duplessis. “More must be shown than a mere departure from the marital abode and a consequent living separate and apart,” the court added.

The surviving spouse usually has to file a notice of election within six months after the issuance of letters of testamentary, but no later than two years after the other spouse’s death. However, courts may be willing to overlook late filings if the surviving spouse was “‘lulled … into sleeping on [her] rights’” by the “numerous representations from the attorney representing the estate and respondent that her elective share rights would be honored,” the New York Supreme Court, Appellate Division, Fourth Department said in the 2012 case, In re Gray.

Surviving spouses who were disinherited by their deceased spouse should immediately consult with an experienced estate planning attorney who can prepare a notice of election for them.

Greg T. Rinckey, Esq., is a founding partner at Tully Rinckey PLLC, a full-service law firm located in Colonie. For more information about the firm’s estate planning, personal injury, employment law, real estate, family and matrimonial law, or bankruptcy practices, please visit www.1888Law4Life.com. If you would like your legal question or topic answered in the next issue, please contact Greg Rinckey at 518-218-7100 or askthelawyer @1888law4life.com. The information in this column is not intended as legal advice.