ON THE BOOKSHELF: Books bring friends together 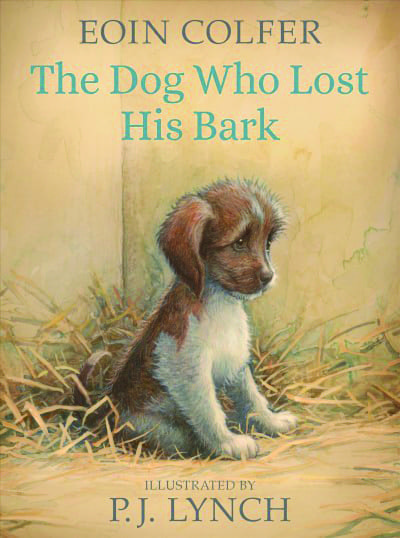 ‘The Dog Who Lost His Bark’

A warm, uplifting story about a boy desperate for his own dog for as long as he can remember, a dog who has seen mistreatment in his short life, and the healing power of music. Candlewick Press

Bruce’s home is already a full house. But when a big storm brings all his woodland neighbors knocking, he’ll have to open his door to a crowd of animals in need of shelter-whether he likes it or not. Disney Hyperion

Jim wakes up hungry, just not for the pancakes his mother is fixing–so his imagination takes over, and he pictures himself as a lion checking out the possibilities for breakfast (including his mother). Chronicle Books

In the Spot: Oct. 1 Podcast