ON THE BOOKSHELF: Read the rainy days away 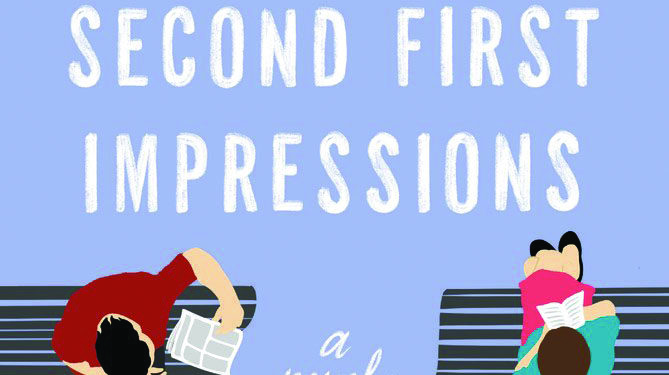 From the outside, everyone might think Fern and Rose are as close as twin sisters can be: Rose is the responsible one and Fern is the quirky one. Fern always saw the good in everyone, but years ago, Fern did something very, very bad. And Rose has never told a soul. What Rose doesn’t realize is that Fern is growing more and more aware of the secrets Rose, herself, is keeping. St. Martin’s Press

Ruthie Midona has worked the front desk at the Providence Luxury Retirement Villa for six years. Somewhere along the way, she’s forgotten that she’s young and beautiful, and that there’s a world outside of work—until she meets the tattooed, hard-partying son of the property developer who just acquired the retirement center. William Morrow

‘When the Stars Go Dark’

Anna Hart is a seasoned missing persons detective in San Francisco with far too much knowledge of the darkest side of human nature. When tragedy drives her to return to her hometown, she learns a local teenage girl has gone missing. As Anna becomes obsessed with the missing girl, she must accept that true courage means getting out of her own way and learning to let others in. Ballantine Books

Art on the Rail Trail announces call for proposals