ON THE BOOKSHELF: Fall days are perfect for reading (adult) 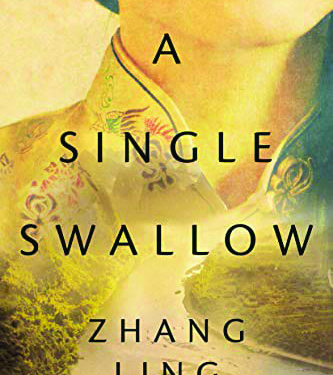 Looking at real estate isn’t usually a life-or-death situation, but an apartment open house becomes just that when a failed bank robber bursts in and takes a group of strangers hostage. The captives include a recently retired couple who relentlessly hunt down fixer-uppers to avoid the painful truth that they can’t fix their own marriage. Atria Books

When Emperor Hirohito announced Japan’s surrender to the Allied forces, bringing an end to World War II, three men made a pact. After their deaths, each year on the anniversary of the broadcast, their souls would return to the Chinese village of their younger days. As they unravel their personal stories of the war, the story of Ah Yan’s life begins to take shape, woven into view by their memories. Amazon Crossing

It’s 1914. The Great War grips the world — and from the Western Front a strange story emerges. In it St. George and a brigade of angels descending from heaven to fight beside the beleaguered British troops. But can there be any truth to it? 47North