ON THE BOOKSHELF: Beach reads for your lazy lounge (adult) 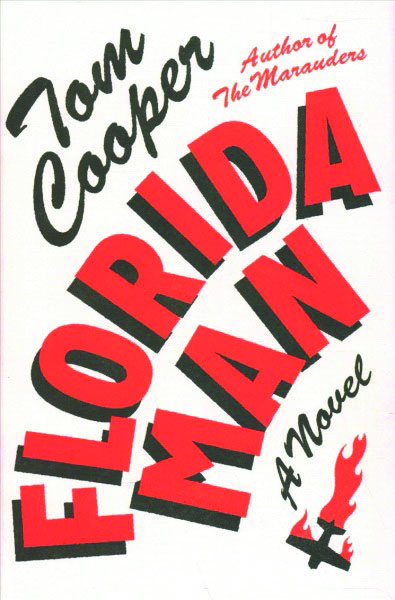 A romance writer who no longer believes in love and a literary writer stuck in a rut engage in a summer-long challenge that may just upend everything they believe about happily ever afters. Jove

Four individuals share an extraordinary day in Paris between the wars, including a maid in possession of a lone surviving Marcel Proust manuscript and a lovesick artist who would repay an impossible debt through a partnership with Gertrude Stein. Flatiron Books

When his prospects are endangered by massive sinkholes appearing throughout Florida’s Emerald Island, a middle-aged beach bum uses his amateur spelunking skills to uncover artifacts that change his understanding of the island’s history and his own family’s birthright. Random House Inc.

After a chance meeting at a bar leads to a passionate encounter, Olivia Monroe discovers that the stranger is a junior senator, but when their whirlwind romance goes public, their feelings for each other are tested as the media starts digging into Olivia’s rocky past and current job. Jove

Celebrity Foodies: See What the Stars Are Snacking on Today

Cuomo: Schools can open this fall