THE 24 HOUR SHIFT: Disruption is a part of foster life 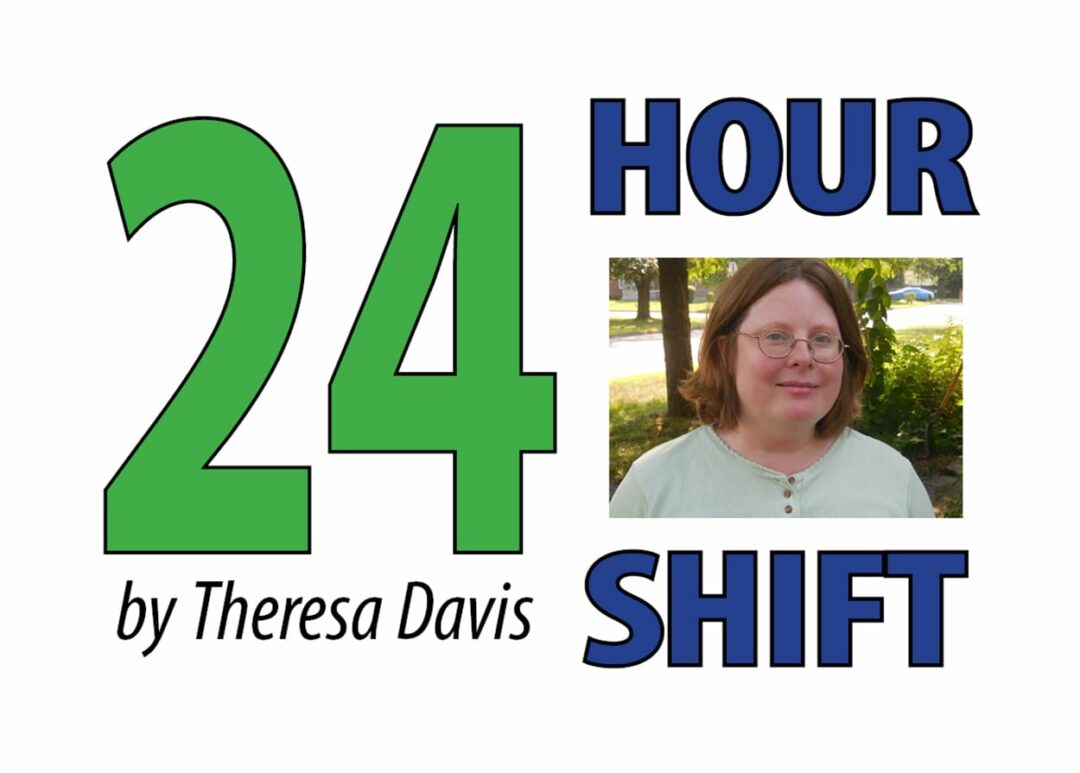 Feeling lost lately? You’re not alone. Americans who are used to enjoying social and economic freedom don’t have those freedoms right now. We’ve lost those freedoms not to war or government collapse, but to a microscopic organism. Unreal, right?

What you’re feeling right now might be something similar to what a foster child might be feeling. The current situation might also bring on the same level of trauma. Right now, we can’t see our families, or if we can, it’s not a safe choice. You miss your family, and suddenly your family isn’t safe. It’s difficult to process, isn’t it? This is a foster child’s normal.

No child wants to be hurt or neglected. For some foster children, it’s the abuse that they want to go away, not the family causing it. We all want this big little bug to go away, not our family or friends. Our way of life has been stolen. We’ve all had to make sudden and major changes in everything we do and how we do them. Again, this is foster children’s normal. Their way of life has also been stolen, sometimes permanently. Foster children go through the same level of change that we are going through now every time they move to a new foster home. There’s always a new routine, new people, new school. What was important to the previous foster family isn’t important to the present foster family.

Things that we could do three months ago we can’t do now, maybe not anymore, but occasional major lifestyle changes are normal for kids in foster care. Other people are now in charge of our best interests. What are your best interests? Do they match what these other people think are your best interests? We are being told where we can and can’t go, who is essential and who is not. We’re even being told what to wear when we leave the house and how to wash our hands. For foster kids, a lot of people act “in the best interest of the child.” I promise that phrase is somewhere in every foster child’s court documents. Until they reach a certain age, foster kids do not get a say in the choices that are being made for them. Right now, neither do we.

We’re all living completely different lives now. Hopefully we can one day return to the lives we had before. For some foster kids, that will never happen. After this, they may not go back, but march forward to the next house, to the next life. I hope one day I can be as strong as they are.

SPOTLIGHT ON BUSINESS: Phillips Hardware is the neighborhood friend you need