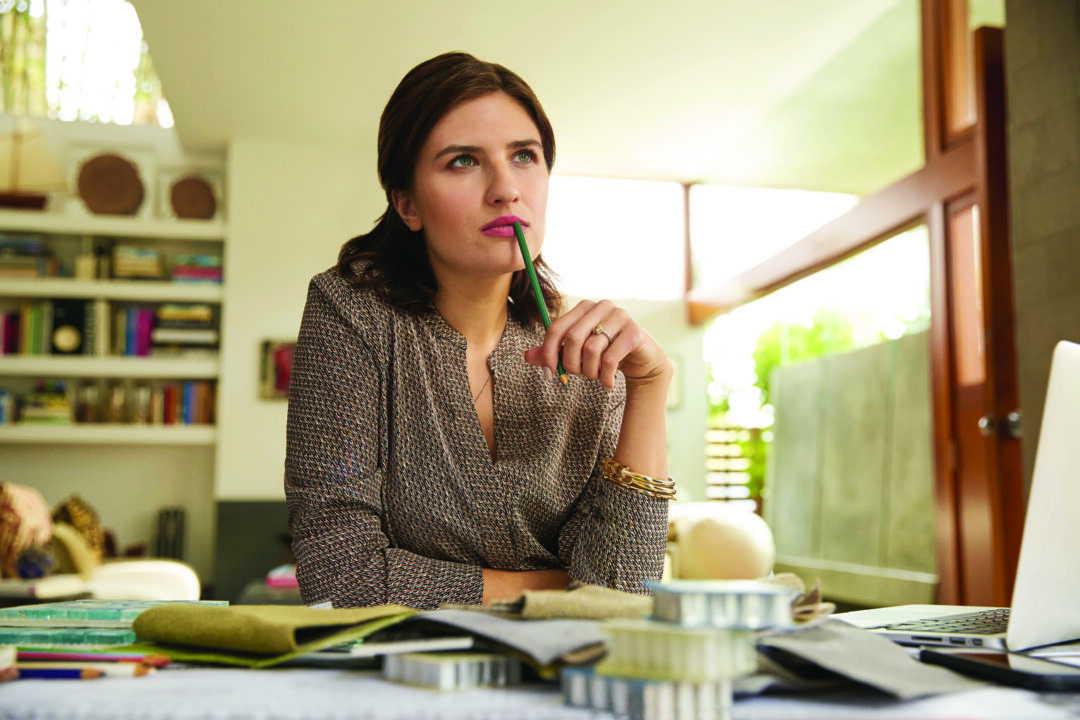 I’ve had a few revelations this month:

Fitness plans often fail because they force a person (OK, me) to focus on everything that’s wrong — and therefore in need of improvement — rather than self-acceptance. Sustaining that bad feeling for the length of time it takes to actually reach a fitness goal is a real obstacle.

If you don’t enforce family dinner every night, you can actually have adult conversations alone with your spouse while the kids play or sit at screens or do whatever. (I know, I know, but it’s a chance for real life connecting with your partner! Sometimes you’ve got to take that!)

When you’re going over budget month after month, that doesn’t necessarily mean you’re a materialistic person who lacks willpower. Could be you’re just not budgeting enough for what you need.

Since this column is meant to focus on finances, I can’t get into the first two juicy topics, but let’s dig into that last one, shall we?

For almost a year now, I’ve been beating myself up for going over budget. I’ve been tracking this overspending carefully over the months and mostly figured out how to juggle and rebalance and make up for the deficit. But still. I’ve been feeling really bad about this because, on paper, it looks like I’m just spending too much all the time.

After doling out an unplanned $132 a few days ago, however, I’ve realized that isn’t the full, true story.

The $132 I spent went toward two costs I didn’t anticipate — a new web hosting plan for my business site and lunch, when it turned out I couldn’t make it home to eat between appointments. These are not indulgences that point to an irresponsible attitude toward money. They’re just … life. And life comes up over and over again as we move through the months. Sure, some of my overspending is true overspending. Also true: Some of it isn’t.

With this new, more forgiving outlook toward my situation (as in, no more mentally beating myself up), I felt better prepared to handle it. So first, I looked into where the weekly budget is going wrong. The items that tend to go over on a regular basis are “groceries” and “spending,” which is meant to be money for random smallish things like clothes, birthday gifts, ice cream, etc. I could see right away that the amount I’ve budgeted for “spending” wasn’t enough, though, since it’s easily wiped out in one or two days if I buy, say, a shirt or a couple of treats from the ice cream truck.

The next obvious step was to see where I can find “extra” money in my budget to transfer into “groceries” and “spending” on a permanent basis.

Ha, ha, ha, ha, ha! Isn’t this what all the financial experts talk about? Finding that excess you’ve been wasting on lattes and unused gym memberships? It’s not there! It’s never there! Most people earn about what they need or less in my view. I don’t know many (or any) people who’d claim they have tons of money they just don’t need.

That said, the tendency to live up to one’s means is real. So I looked into my budget and I’ll be honest, I did find some areas I could probably slash and … I wasn’t willing to do it.

The end result: I haven’t solved the problem. Now, in the past, I would have stopped here. Problem unsolved. Let the debt roll in. The difference today is, instead of turning away and pretending the problem doesn’t exist, I’m just going to continue looking at it. I’m going to try things. I probably won’t find that elusive this-will-work-forever sustainable solution I’m after. But it’s realistic to assume I’ll figure out some ideas that work for at least a little while. Then, I’ll try something else.

And that works for me.

THE 24-HOUR SHIFT: Ready to adopt? Read this first

TRIPLE THREAT: Parenting through the fear