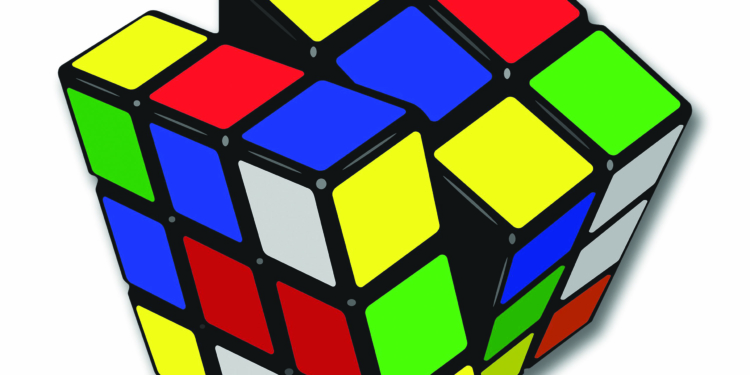 When my son learned to talk and shopping at Target and other fun stores became an exercise in fending off endless requests for pretty much any item with a familiar character’s face on it, I used to say no with the explanation that I didn’t have enough spending money. Born with a head for numbers, he’d look around for something with a cheaper price tag and ask me to buy that instead. I’d attempt another take on my go-to answer, but he’d usually want to get to the bottom of things quickly, so we could proceed beyond this transactional conversation to the more interesting part: the purchase.

“Well, how much spending money do you have?” he’d ask.

The question is straightforward enough, and on the surface seems simple to answer. I even had a budget with a line item called “spending money” right on it. But I never felt like I could really answer him.

And then, if I was lucky, his baby brother would start screaming, or I’d accidentally spill the contents of my bag all over the floor or maybe we’d run into someone who knew me — but I couldn’t place — and I’d get caught up in a confusing and precarious conversation (or any combination of the above all at once.) This would distract me from my son’s question, and I’d be able to avoid the topic for another day or so.

But it started to nag at me even when he wasn’t asking. Why didn’t I have an answer? I felt sure I should be able to supply a number that would satisfy his question.

Remember when you used to get your paycheck at work on a Friday and then you’d go to the bank, where you’d deposit it, taking home only the cash you needed for the week: your gas money and spending money, for example? No? (I do, which I guess dates me, but let’s leave my age out of this for now.)

The point is everything is different now. For starters, when I became a parent, I also became a freelancer, so instead of getting a check in hand every week or two at my job, I started getting paid whenever the companies I worked for put a check in the mail. Also, direct deposit is a thing now, so most people don’t even see a paper check. And debit cards exist, too, not to mention credit cards. I just don’t carry around cash the way I used to; no one does. (Well, OK, some people do, but I suspect they are really old school and belong to a generation even older than I am. Forgive me, I’m having a somewhat important birthday soon. Anyway, Rubik’s Cubes must have been very affordable back then.)

Nowadays, I can answer my son’s question with an actual number. I finally figured out how because it seemed irresponsible not to. What was I teaching him about money management? Here are some things I learned along the way.

Having a budget and actually following it are not the same thing. I used to have a budget written down on paper … and that was as far as I went with it. Unless you stick to it, it’s not really a budget.

If you don’t budget a reasonable amount of spending money for yourself, you’ll find yourself “borrowing” from the money you’ve budgeted for other necessities. Frugality is a laudable goal, but it’s important to be realistic, too.

Yes, aim to teach your kids financial responsibility, but don’t feel obligated to explain and justify your spending habits to them every time you buy yourself a blank book or order a throw pillow online.

And if you have a vintage Rubik’s Cube lying around, consider yourself lucky. They’re going for around $10 these days — and you’ve got one you can give your kids for free!

LEARNING CENTER: When they don’t make the grade