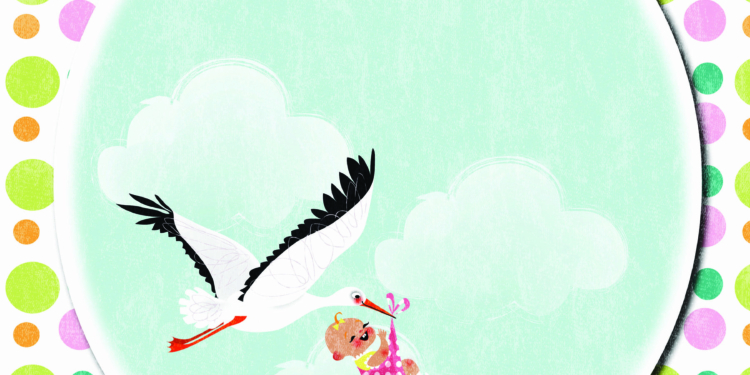 Adoption is no longer something that needs to be spoken about in hushed tones. It is simply one small part of a person’s identity.

My daughter knows that she is a loved part of our family, just like any other kid would know and feel, and that’s what’s important.

Being adopted is not a condition or circumstance that should be talked about over the child’s head as if she couldn’t hear, like some kind of serious disease.

True, adoption has had its share of stigma attached to it, especially with the image of pregnant teenage girls in the ’50s and ’60s. Although it can still be viewed negatively at times, adoption is just as joyful and beautiful of a journey as conception. So why talk about it behind the child’s back?

Don’t get me wrong, I know it’s difficult to ask questions of adoptive parents while remaining respectful. I have explained things to people before so they didn’t have to ask delicate questions. I would also like to point out here that some adoptive parents can’t give out some details of the adoption due to court orders and things like that. We also want to protect the privacy of the birth parents. Releasing a child for adoption is a heartbreaking and courageous thing; the least we can do is respect their privacy.

For the sake of her own wellbeing, I believe an adopted child should eventually know that she was not born into the family that loves and cares for her.

I haven’t sat my daughter down and told her yet, but when the time comes, I don’t think we will have an epic after-school special worthy scene. I tell her things when they are age-appropriate. Because this topic revolves around sex, how babies are made, and the like, there’s a lot she doesn’t understand yet.

Adoption isn’t a serious condition or the shocking circumstance it once was. Adoption is simply another incidental part of who a person is.

What’s happening around The 518 for Saturday, July 30